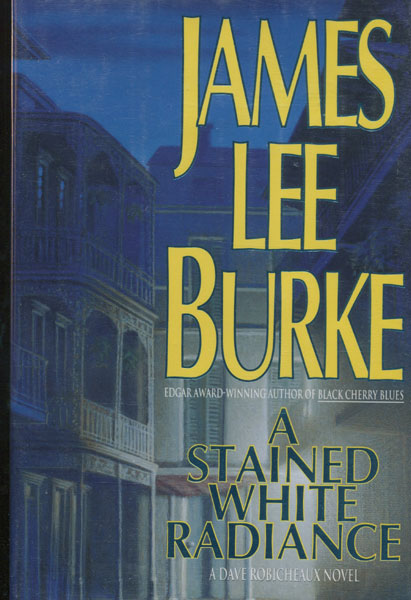 Other works by JAMES LEE BURKE

First edition. Signed. Fine in dust jacket. Dave Robicheaux knows the Sonnier family ... their connections to the CIA, the mob, and to a former Klansman now running for state office. An assassination attempt and the death of a cop draw Robicheaux into the Sonniers' dangerous lives.

I Wake Up Screaming
STEVE FISHER

Window In The Dark.
FRANK O'ROURKE

The Given Day.
ROBERT VAN GULIK

Killer In The Rain.
RAYMOND CHANDLER