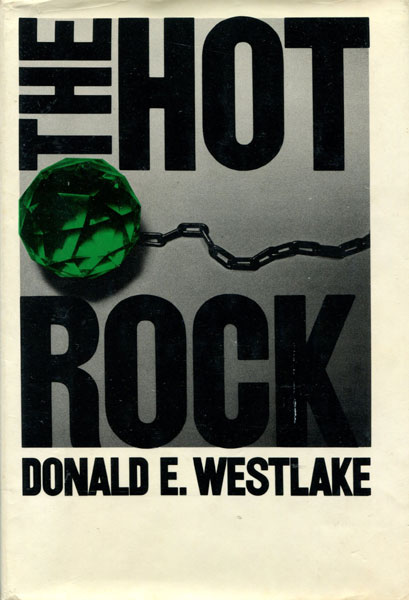 Other works by DONALD E. WESTLAKE

First edition. Fine in dust jacket. Signed by the author. Introduces John Dortmunder to mastermind the theft of an emerald valued at $500,000. 20th Century Crime & Mystery writers says, "Westlake's greatest contribution to the literature of criminal lunacy is the series of novels beginning with THE HOT ROCK (1970) in which the inept John Dortmunder and his team of idiot accomplices dream up and attempt to pull off the ultimate in big capers, only to wind up flat on their prats."

The Dying Of The Light.
MICHAEL DIBDIN

The Silence Of The Lambs.
THOMAS HARRIS