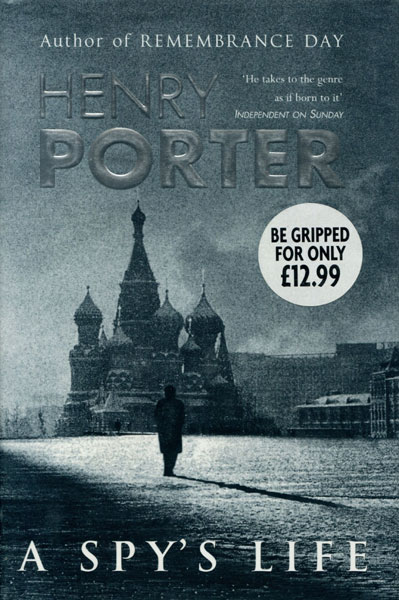 First edition. Fine in dust jacket. Robert Cope Harland ended his career as a British spy in an Austrian hospital, after being beaten and tortured by Czech security agents. He was young enough then to begin a new life with the Red Cross and then with the UN. Twelve years later, his UN plane crashes at La Guardia airport and Harland is the only survivor. Without realizing it, he's pulled into a world of never ending intrigue and right back into his old profession.

Blood On The Moon.
by James. Ellroy

Undercover Cat.
by The. Gordons