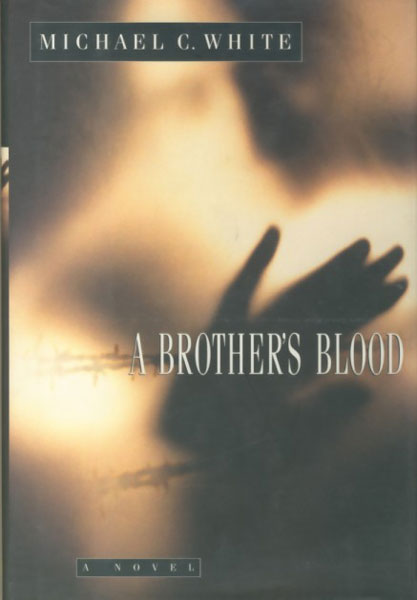 Other works by MICHAEL C. WHITE

First edition. Signed. Very fine in dust jacket. Years after WWII, Wolfgang Kallick arrives in America determined to learn the cause of his brother's death. His brother had been a POW held in a prison camp in rural Maine. While imprisoned, his brother escaped from the camp and was later found dead. Wolfgang wants to know how, why, and by whom. His investigation arouses old and disturbing memories, especially for Libby Pelletier. Libby is reluctant to recall what she knows, but she finds it inevitable when violence returns and her brother is killed. What is the link between the two murders???? Edgar nominee.