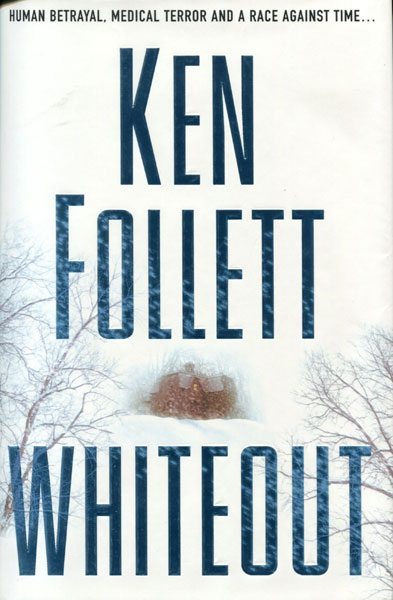 First edition. Signed by the author. Fine in dust jacket. As a blizzard whips out of the north on Christmas Eve, several people meet at a remote family house. Stanley Oxenford, director of a pharmaceutical research company, has everything riding on a drug he is developing to fight a lethal virus. Several others are interested in his success too: his children, at home for Christmas with their offspring, have their eyes on the money he will make; Toni Gallo, head of his security team and recently forced to resign from the police, is betting her career on keeping it safe; an ambitious local television reporter sniffs a story, even if he has to bend the facts to tell it; and a violent trio of thugs are on their way to steal it, with a client already waiting. As the storm worsens and the group is laid under siege by the elements, the emotional sparks crackle and dark secrets are revealed that threaten to drive Stanley and his family apart forever.

If I Die Before I Wake
by Emily Koch

Out On The Rim.
by Ross. Thomas