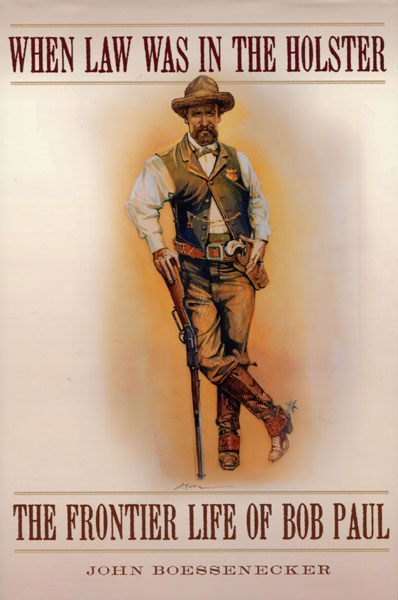 Letter From The Acting Secretary Of The Interior, …
MR. STOCKBRIDGE