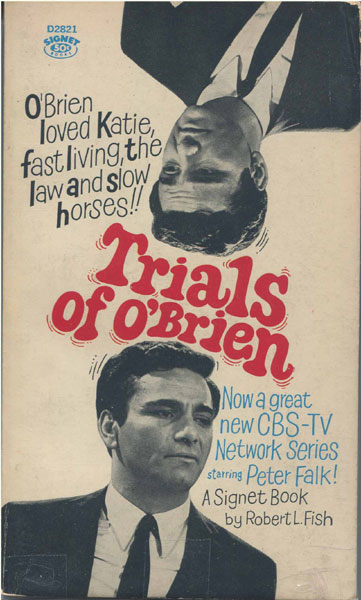 The Case Of The Musical Cow
by Erle Stanley. Gardner