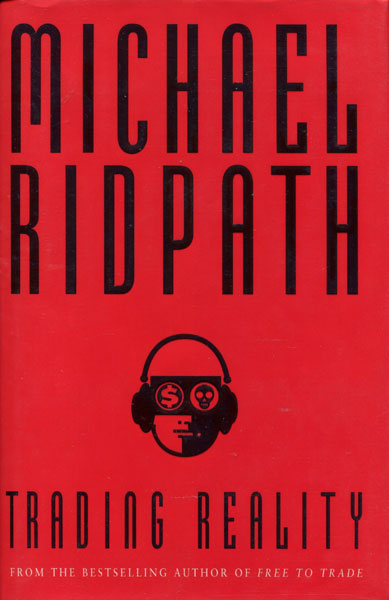 First edition. Fine in dust jacket. Second novel from the author of Free To Trade. Mark Fairfax is a young, gifted London bond trader with a high-paying job and a stellar track record. His older brother, Richard, owns FairSystems, a small company poised to do for the virtual reality world what Bill Gates did for personal computers. But one dark night Richard is brutally murdered in his workshop. Mark immediately steps into Richard's shoes -- and his life. Through cunning and luck, Mark struggles to keep his brother's business afloat and to discover the secrets behind his death.

The Best American Short Stories 1988.
by Mark [Selected And With An Introduction B Helprin

Where The Truth Lies.
by Rosemary. Ingham