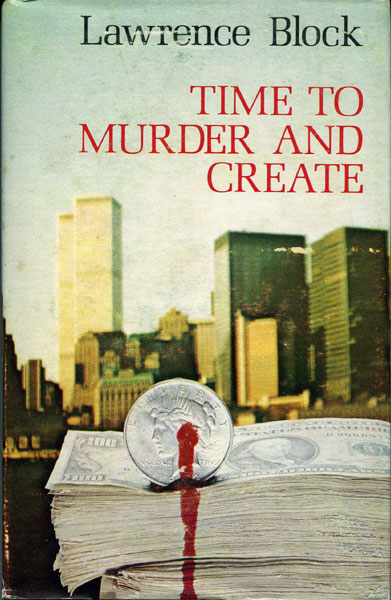 Time To Murder And Create.

First U. K. edition and the first hardcover edition of the second Matt Scudder novel. It was originally published by Dell as a paperback original in 1976 and a U. S. hardcover edition was not published until 1992. Signed by the author on the title page. Hale was essentially a publisher for libraries that customarily printed 1,000 copies, virtually all of which were distributed to libraries. This is a fine, tight, unread copy in a fine, fresh dust jacket that has minor rubbing at the base of the spine. A very rare book in any condition but exceptionally so in this nearly as-new condition.

The Counsellor.
by J. J. Connington

Dr Mortimer And The Aldgate Mystery.
by Gerard. Williams

The Night Of Four Hundred Rabbits.
by Elizabeth. Peters