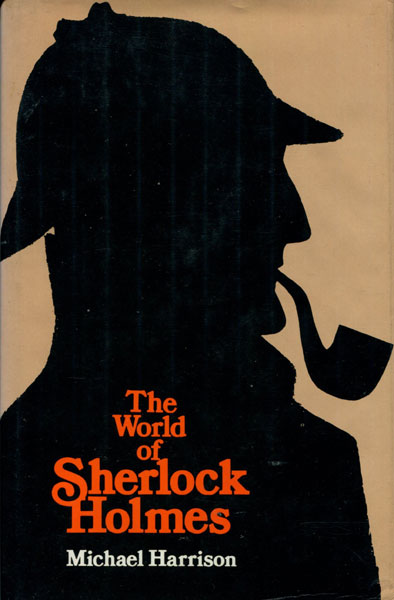 The World Of Sherlock Holmes.

Other works by MICHAEL HARRISON

First U.S. edition. Lower corners lightly bumped, else fine in dust jacket with light wear to the extremities. This book reveals a wealth of unsuspected facts about the master sleuth. "What was the scandal involving Queen Victoria's son and grandson? Why did Holmes visit the U.S.? Why did he remain silent about the identity of Jack the Ripper? Why did the kings of Denmark, Sweden, and Holland, the Sultan of Turkey, the Czar of Russia and the President of the U.S. confer on Sherlock Holmes their countries highest decorations?"