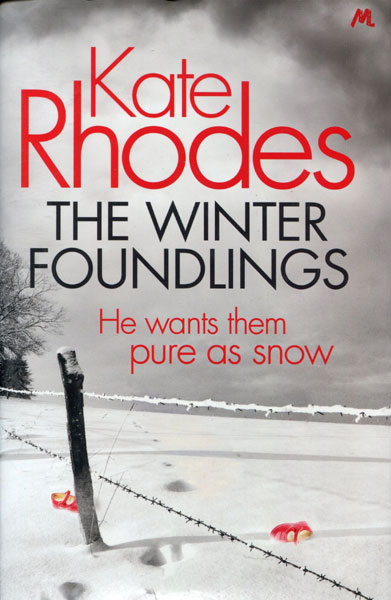 First edition. Signed and dated by the author. Fine in dust jacket. Four girls have disappeared in North London. Three are already dead. Britain's most notorious child killer, Louis Kinsella, has been locked up in Northwood high-security hospital for over a decade. Now more innocents are being slaughtered, and they all have a connection to his earlier crimes. Psychologist Alice Quentin is doing research at Northwood. She was hoping for a break from her hectic London life, but she'll do anything to help save a child - even if it means forming a relationship with a charismatic, ruthless murderer. But Kinsella is slow to give away his secrets, and time is running out for the latest kidnap victim, who is simply trying to survive.

The Mexican Assassin.
by Hartshorne.

Paper Doll.
by Robert B. Parker