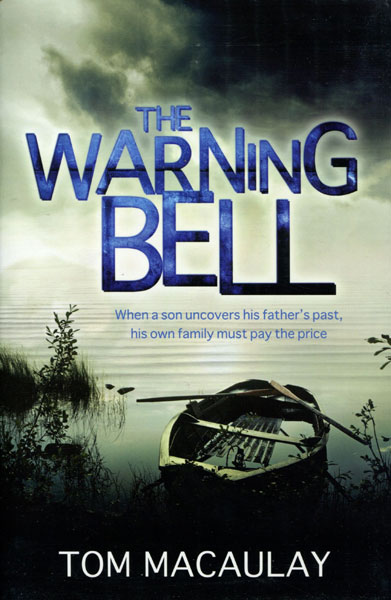 First edition. Signed by the author. Fine in fine dust jacket. For Iain Madoc it all began when he was eight years old and his father took him out on a boat trip. Something George Madoc saw or heard out on the water that day seemed to change him forever. Only later did Iain come to understand that it had all started on a spring night in 1944 when his father, the skipper of a high speed RAF launch, was sent on a secret mission to the village of St. Cyriac, on the occupied coast of Brittany. The mission went terribly wrong and when George finally made it home two months later, he was unable to speak about what had happened. Now, as his mother lies dying, Iain is finally given a clue to unlocking the mystery of what so traumatized his father that he turned away from his own son. The wreck of his father's boat has been found and with it, perhaps, the key to unlocking George Madoc's memories. Desperate to understand, Iain goes to St Cyriac determined to discover the truth. But St Cyriac will not give up its secrets easily. For some people the past is still dangerously alive, and Iain soon finds that his own family may have to pay the price of uncovering it.

The Dark Door
by Lisa Unger