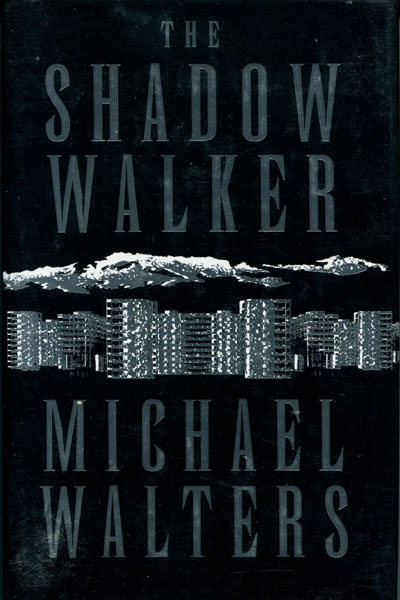 First edition. Author's first novel. Fine in dust jacket. A serial killer is stalking the capital of Mongolia mutilating his victims. Included is a British geologist who was found in the city's most expensive hotel. Ex-head of the Serious Crime Squad, Negrui, is ordered back to his former role, building an uneasy working relationship with his successor and with Drew McLeish, a senior British CID officer sent to help with the investigation. As the murders continue, the officers are led through old unused factories, out among nomadic herdsmen and down into the Gobi desert.

The Better Angels.
by Charles. Mccarry

A Taste For Death.
by Peter. O'Donnell