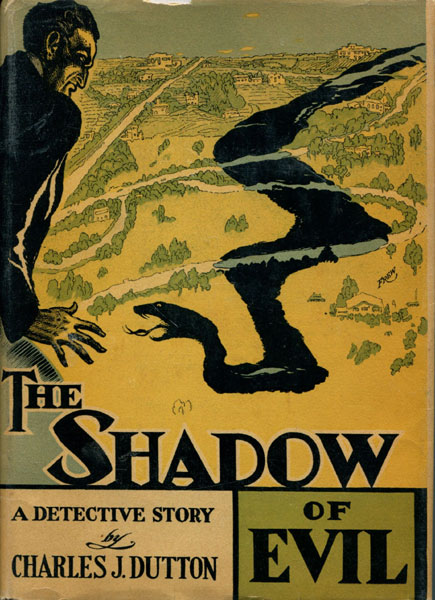 The Shadow Of Evil.

First edition. Former owner's neat bookplate, else fine in price-clipped dust jacket with one tiny chip to top edge of front panel and one tiny chip to head of spine. Set in the midwest, a woman is found dead in a parked car, the verdict is death by stroke. Later a prominent clergyman is found dead in his study, and the verdict is the same, death by stroke. An autopsy was ordered and both victims were poisoned with a poison that acted within five minutes. The baffling fact was that no one had any opportunity to administer the rare poison.

The Sleepers Of Erin.
by Jonathan Gash

The Dark Wind.
by Tony. Hillerman

The Case Of The Lonely Heiress
by Erle Stanley. Gardner