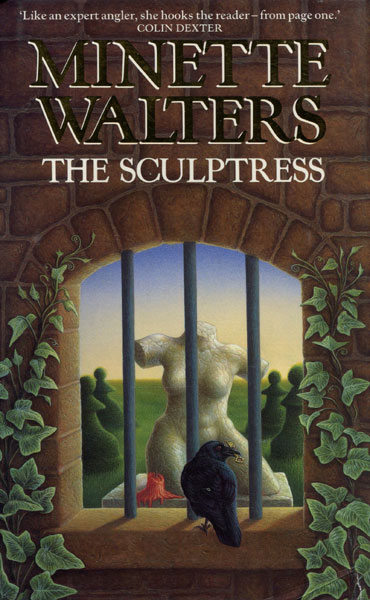 First edition. Signed by the author. Page edges uniformly tanned, else fine in fine dust jacket. Rosalind Leigh, a journalist, goes into a prison to investigate a case about a woman, Olive Martin, who had been found, over 5 years ago, cradling the bodies of her dead mother and sister, and how she pleaded guilty to both murder charges at the trial. Roz is convinced she's innocent and intends to prove it. Edgar Award winner for Best Mystery novel of 1994. Also winner of the Macavity Award.

A One-Page Handwritten Letter. A Rough Draft As …
by Ross Macdonald

The Key To Nicholas Street.
by Stanley. Ellin

The Innocent.
by Harlan. Coben