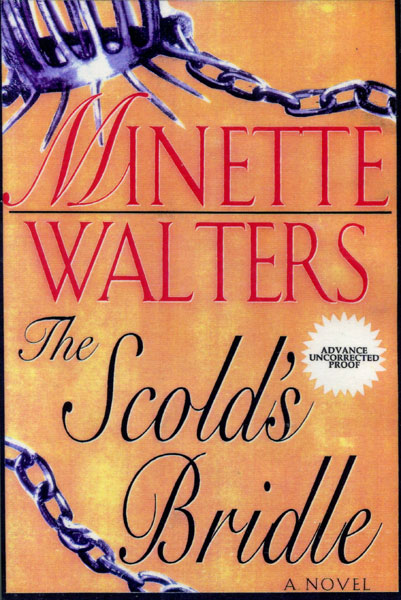 First U.S. edition. Signed. Uncorrected proofs. Neara fine in pictorial wrappers. Mathilda Gillespie's body is found almost two days after she had apparently taken an overdose and slashed her wrists. She was wearing a scold's bridle on her head, adorned with a crown of nettles. What could have driven her to such a desperate act? Det. Sgt. Cooper is under pressure to bring in a verdict of suicide, but Sarah Blakeney refuses to believe that it was a suicide. What happened at Cedar House in the tortured hours prior to Mathilda's death? Gold Dagger Award Winner.

Down Among The Dead Men.
by Michael. Hartland

Autographs In The Rain.
by Quintin. Jardine