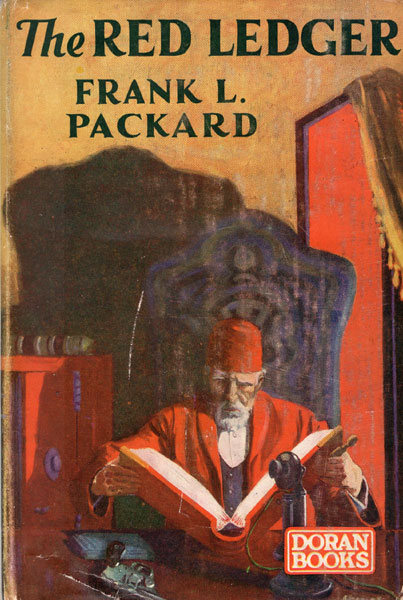 First edition. A spectacular copy in a brilliant dust jacket with the merest trace of wear at two corners. Ewen Stranway answers an advertisement to meet an old gentleman who has told him that he is in debt. At his flat, he removes from his safe a large book bound in red morocco in which it lists his debts. When he was very poor, Stranway's father had given him a dime. Now, fabulously wealthy, he desires to pay back all those who helped him ---- as well as those who did not ---- and he recruits Stranway to continue when he is too old to handle it himself. Eight untitled stories disguised as a novel.

A Season For Violence.
THOMAS B. DEWEY

Trouble Is Our Business
BURKE, DECLAN [EDITED BY].

Runner In The Street.
JAMES GRADY