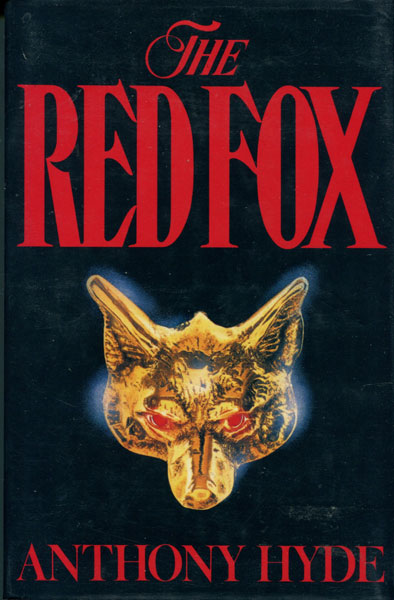 First edition. Author's first book. Fine in dust jacket. Robert Thorne, a writer and former journalist specializing in the Soviet Union, receives an urgent call for help from an old girl friend. May Brightman's adoptive father, Harry, a Canadian fur dealer, has disappeared. The only clue May can offer is that his disappearance may be somehow linked to her adoption as an infant, forty years before. While attempting to track down Harry Brightman, Thorne discovers that Harry led a double life. He was dealing with the Soviets through his fur business, but he was also involved with the Communist Party. An old photograph of Brightman with several well-known Soviets and American sympathizers leads Thorne to BrightmanAs old cronies. After another disappearance and one mutilated body later, Thorne realizes that he is not the only one interested in Harry Brightman. He finds himself on a quest to discover BrightmanAs secret, a mystery that spans two generations and two continents, and finally leads Thorne to an old man who knows BrightmanAs astonishing secret!

A Collector Of Photographs.
by Deborah. Valentine