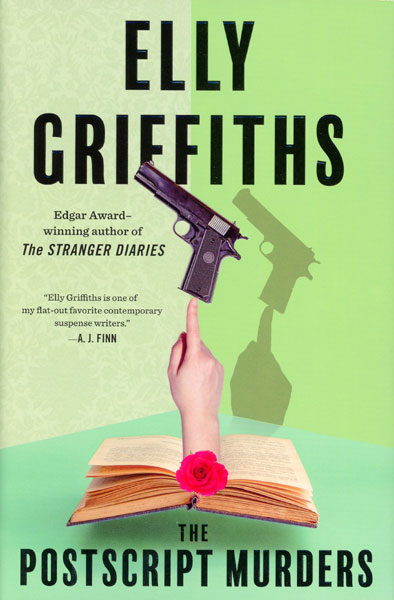 First edition. As new, unread copy in dust jacket. The death of a ninety-year-old woman with a heart condition should not be suspicious. Detective Sergeant Harbinder Kaur certainly sees nothing out of the ordinary when Peggy’s caretaker, Natalka, begins to recount Peggy Smith’s passing. But Natalka had a reason to be at the police station: while clearing out Peggy’s flat, she noticed an unusual number of crime novels, all dedicated to Peggy. And each psychological thriller included a mysterious postscript: PS: for PS. When a gunman breaks into the flat to steal a book and its author is found dead shortly thereafter—Detective Kaur begins to think that perhaps there is no such thing as an unsuspicious death after all.

The Gowrie Conspiracy.
by Alanna. Knight