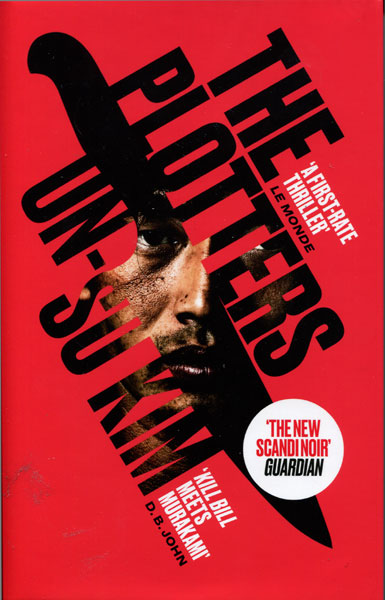 First English language edition. Originally published in Korea in 2018. Limited to 700 numbered copies of which this is # 431. Translated from the Korean by Sora Kim-Russell. This copy signed by the author on the title page. As new, unread copy in dust jacket. "In the heart of Seoul is the Doghouse Library. To anyone asking, it's just an ordinary library. To anyone in the know, it's the front for a major organized-crime syndicate, overseen by a cantankerous gangster called Old Raccoon. It's here where the instructions for contract killings are received from 'the plotters' -- the shadowy bosses pulling the strings -- and passed on to ordinary criminals." -- dust jacket flap.

The White Russian.
by Tom. Bradby

The Fallen Sparrow.
by Dorothy B. Hughes

Bloodhounds Of Heaven - The Detective In English …
by Ian. Ousby