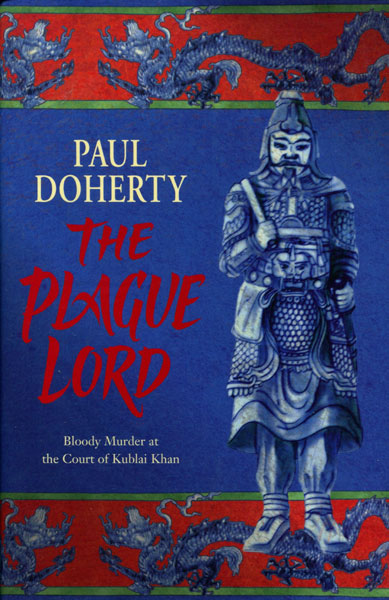 First edition. Signed. Fine in dust jacket. Thirteenth-century China, and the legendary Kublai Khan seeks advice from the Venetian Marco Polo, when a flood of strange visions and ghastly murders occur throughout the kingdom. When the leader of a demonic sect have disappeared from the desert to which they were banished, Kublai Khan believes they will attempt to release the Plague Lord himself, and open the gates of Hell.

The Case Of The Silent Partner.
by Erle Stanley. Gardner

Mixing With Murder.
by Ann. Granger

The Holmes Factor.
by Brian. Freemantle