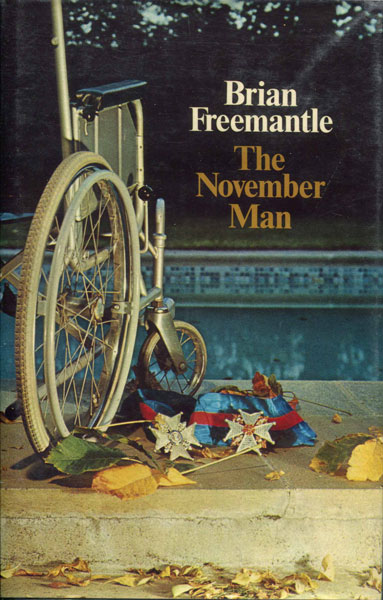 Other works by BRIAN FREEMANTLE

First edition. Fine in dust jacket. A first attempt at international peace has America and the Soviet Union dismantling their nuclear arsenals as well as America removing its troops from foreign soil. In Austria, Hugo Altmann has the power of detonating mutual distrust between the East and West by simply revealing information that he has in his possession. As Washington goes forward with its peace strategies, Moscow attempts to undermine them through maneuvers in the highest echelons.