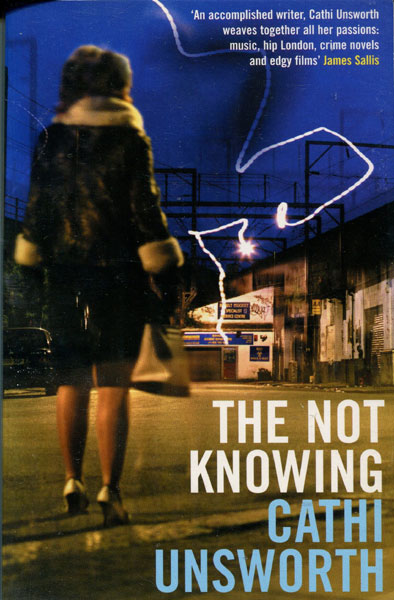 First edition. Signed by the author. PBO. Near fine in pictorial wrappers. London, March 1992. Jon Jackson, a famous film director, is found brutally murdered in a gruesome recreation of a scene from his hit film Bent. Diana Kemp, journalist at the newly formed magazine Lux, has his last ever interview recorded the night before he died. Feeling as though he's struck gold, the editor wants to run the story much to the dismay of his staff. Why?

The Lady Kills.
by Bruno. Fischer

Butterfly On The Storm. The Heartland Trilogy. Part …
by Walter Lucius