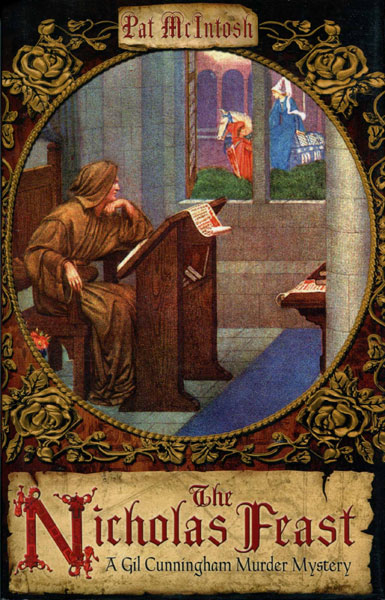 First edition. Signed. Fine in fine dust jacket. Glasgow 1492, Gil Cunningham returns to his old university for the Nicholas Feast, where he and his colleagues are entertained by a play presented by some of the students. One of the actors is later found murdered and Gil, fresh from his success in solving the murder of the harper's quine, is the obvious person to investigate.

Dance For The Dead.
by Thomas Perry

The Hangings
by Bill Pronzini

Who In Hell Is Wanda Fuca?
by G.M. Ford

A Long Finish.
by Michael. Dibdin