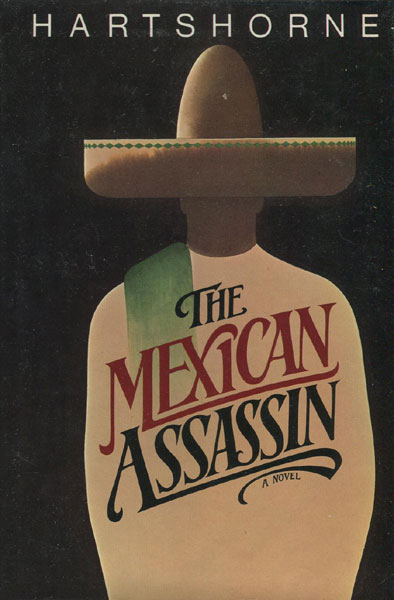 First U. S. edition. Pseudonym of Richard Blum, who authored three mystery novels between the late 1970s and early 1980s. Review copy with slips laid-in. Another unexplained political assassination in Mexico is cause to send American agent Lee Barber there. Disguised as a priest, he arrives allegedly to study local funeral customs. He soon learns that drug smuggling, violence, and intrigue are the underlying cause of the assassinations. Barber learns too much and before he can get away the Mexican assassin has been hired to fulfill a contract on his life.

Fire In The Barley.
by Frank. Parrish