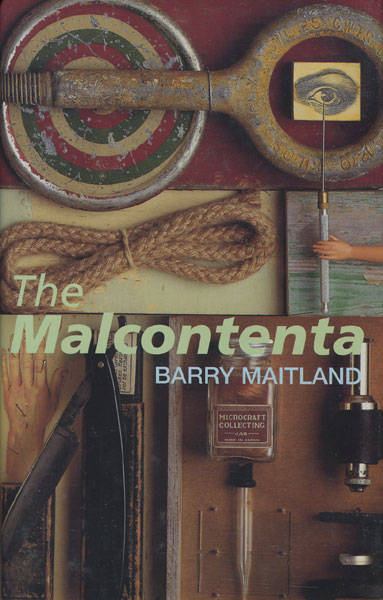 First edition. Signed label laid-in. Fine in dust jacket. The Malcontenta is the name for an exclusive naturopath clinic. Det. Sgt. Kathy Kolla and Det. Insp. Brock are called into investigate what appears to be a suicide or an accidental death. Evidence, however, suggests something far more sinister. Was the death a cover-up to shield the clinic's illustrious clients, or murder? Splendid story....fast-paced and suspenseful! Ned Kelly Award Winner (Australia's equivalent to Britain's Edgar Award).

The Face In The Abyss
by A. Merritt