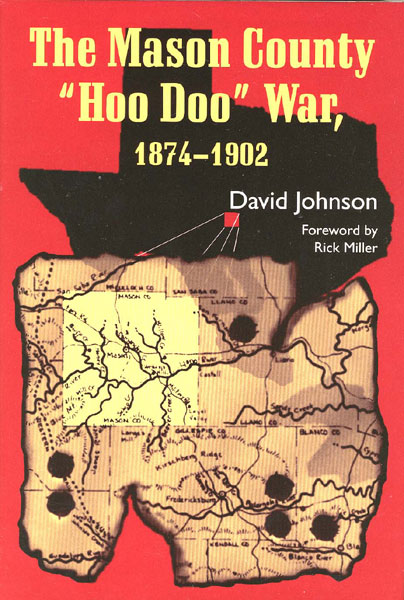 First edition. Signed by the author. Fine in dust jacket. The whirl of politics makes a mockery of oaths. Loyalty can be bought. Brothers end up enemies, kin can betray you and in the blink of an eye, you become the hunted. A band of brothers has lost almost everything honoring their oath to Robert the Bruce. Wives, daughters, sisters, brothers and lovers have been slain or imprisoned. After seven long years of struggle and endurance, Bruce and his loyal supporter, Hal of Herdmanston, will come face-to-face with Edward II, the English King humiliated by defeat and determined to put down his Scottish enemy once and for all.

In The Company Of Cowboys
by Howard E Greager

Time To Murder And Create.
by Lawrence. Block