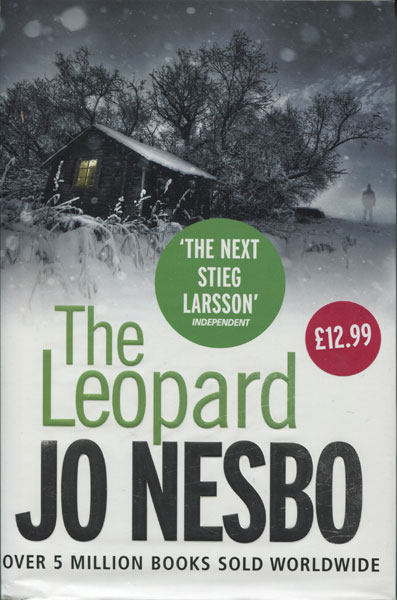 Other works by JO. NESBO

First English translation edition. Originally published with the title PANSERHJERTE in Norway in 2009. Fine in fine dust jacket. The dust jacket promotional blurb says "The Next Steig Larsson." A killer stalks the streets of Oslo, and his victims are two young women, both found with twenty-four inexplicable puncture wounds that caused the women to drown in their own blood. There is only one man who can help the police to learn the identity of the killer, and he doesn't want to be found. Author's sixth novel to be translated into English.

Murder By The Clock.
RUFUS KING