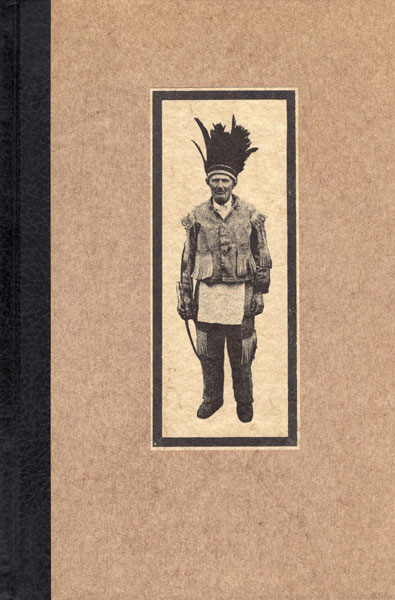 First edition. Limited to 250 signed copies of which this is copy 49.. Laid-in is the original prospectus and order form. Quarter leather and boards, 161 pp., preface, introduction, illustrated, bibliography. The story of Herman Lehmann, who in 1870, at the age of 11, was captured by the Apache Indians on his family farm in Mason County, Texas. Herman lived among the Apaches, became a warrior, and later joined the Comanches. He lived the life of a young warrior until the band he belonged to surrendered in 1877. Herman raided the Texas settlements with the other warriors and relates a story of near capture by the Texas Rangers that corroborates the stories of the same event told by Texas Rangers Capt. Dan W. Roberts and James B. Gillett. A fascinating narrative. Highly recommended. Fine in fine original slipcase.