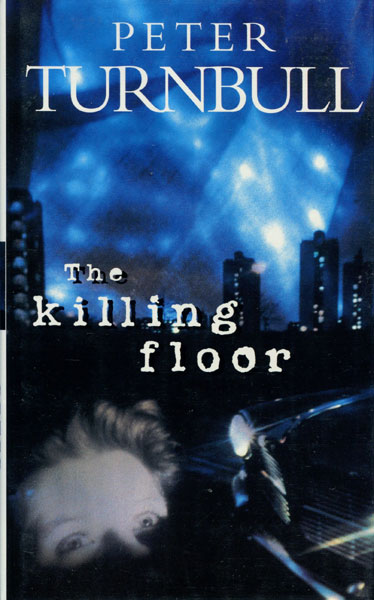 First edition. Set in Glasgow, Scotland, the police have the perplexing problem of identifying a headless and handless corpse found in the garden at an "up-town" address. The dead woman, who had a harsh nature and few friends, was a social worker who had drunkenly talked of cracking open a three-decades-old local mystery. Then a similar corpse is found at an "other-side-of-the-tracks." What happened 30 years ago that ties these two murders together???

A Good Hanging And Other Stories.
by Ian. Rankin

Autographs In The Rain.
by Quintin. Jardine

The Broadway Murders. A Nightclub Mystery
by Edward J. Doherty