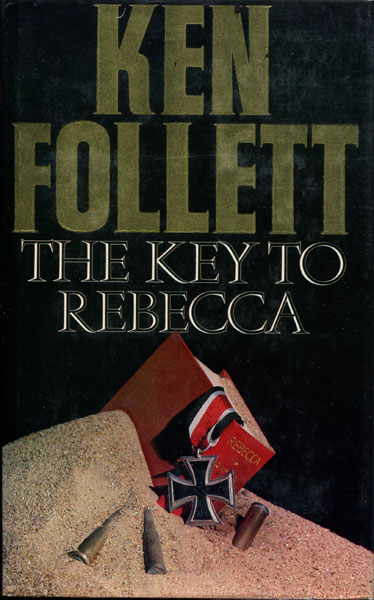 The Key To Rebecca.

First edition. Fine in dust jacket. A dramatic novel about a German spy living in Cairo in 1942. Known as Hussein by some, and to others as Alex Wolff, a European businessman, the spy presented as great a danger to British hopes of containing the German army in North Africa as Rommel himself. A copy of Daphne du Maurier's Rebecca holds the key to his success. Movie version starred Cliff Robertson and Robert Culp.

The Mystery Of Bar Harbor
by Alsop Leffingwell

Death Of A Ghost
by Margery Allingham