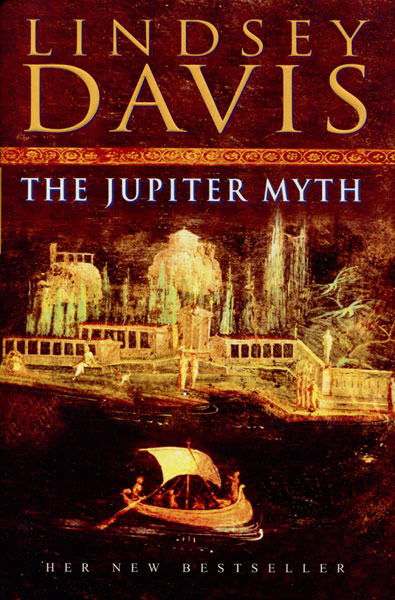 First edition. Signed by the author. Fine in dust jacket. Falco and his family are in London. When a body is discovered stuffed headfirst down a bar's well, he is called to investigate. The murder victim is the disgraced henchman of King Togidubnus, an important ally of Rome. It is essential that the king's murder is solved quickly and his death avenged. Falco soon learns that the death is associated with a criminal gang that seems to have virtually taken over Roman London.

Trouble Is Our Business
Declan. Burke [Edited By]