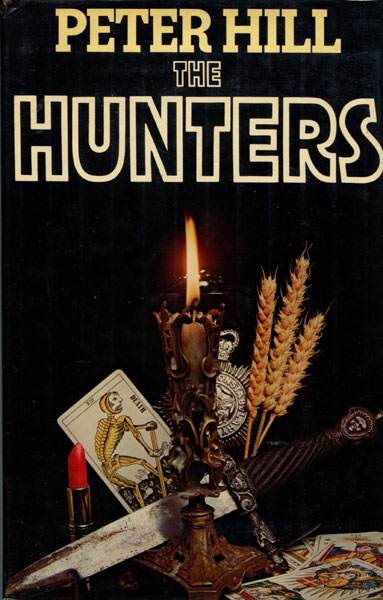 First edition. Author's first novel. Fine in dust jacket with light wear to the extremities and one small crease on back flap. Introducing Bob Staunton and his younger colleague Leo Wyndsor of the Scotland Yard murder squad to investigate the murder of a woman. On many occasions as the search for the killer proceeds, the reader knows that he is looking at the murderer --- and is aware that the murderer must kill again unless Staunton and Wyndsor can solve the case.

Murder In The Place Of Anubis.
LYNDA S. ROBINSON