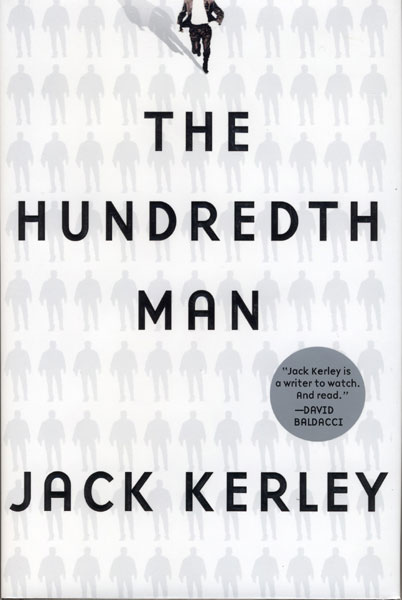 First edition. Signed. Author's first book. Fine in fine dust jacket. A headless male torso found in the sweating heat of an Alabama night is assumed to be that of a murdered prostitute, killed in a moment of passion. The Chief of Police would have it so, but Det. Carson Ryder sees something else: the deliberate placement of the remains, the lack of blood, and the bizarre messages inked into the victim's flesh. Ryder has become a local celebrity after solving a series of brutal murders a year earlier, but his reputation is built on a terrible secret. Another torso; another, even stranger, message-and this time, the victim is not a prostitute. Chasing shadows while their boss relentlessly undercut their progress, Carson and his partner begin to suspect that someone close to them is the killer's ultimate target. And their only hope of catching the murderer lies in apparently meaningless ramblings written on corpses...and the advice of a twisted sociopath.

The Case Of The Empty Tin
by Erle Stanley Gardner

There Was An Old Woman.
by Ellery. Queen