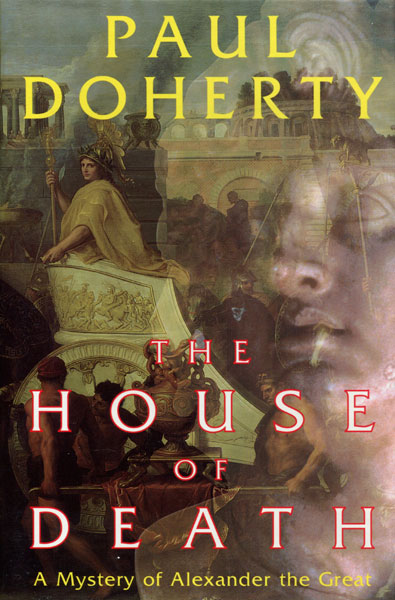 The House Of Death.

First edition. Signed. Fine in dust jacket. This is the first in a new series of historical mysteries featuring Alexander the Great. Poised on the Hellespont, Alexander and his troops ask the gods for guidance because Persian spies are active in his camp, and guides he has hired to lead him through Persia are being murdered. There doesn't seem to be an answer, and a number of his bodyguards are being murdered. Telamon, a physician and childhood friend, helps to solve the mystery.

The Shape Of Snakes.
by Minette. Walters