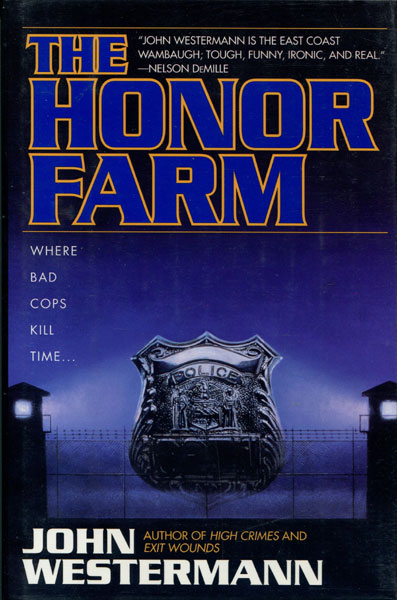 First edition. Signed. Fine in dust jacket. A cop finds a prominent politician harassing a woman and arrests him. Now the politician wants revenge and arranges to have the cop sent to the Honor Farm, a facility for dirty cops. But he goes as an undercover agent to investigate the alleged suicide of the Police Commissioner's son, but all the while being harassed by the politician's henchmen. Then another cop dies---apparently a suicide victim. What's going on?

The Man Who Killed Fortescue.
by John Stephen. Strange

Six Days Of The Condor
by James Grady