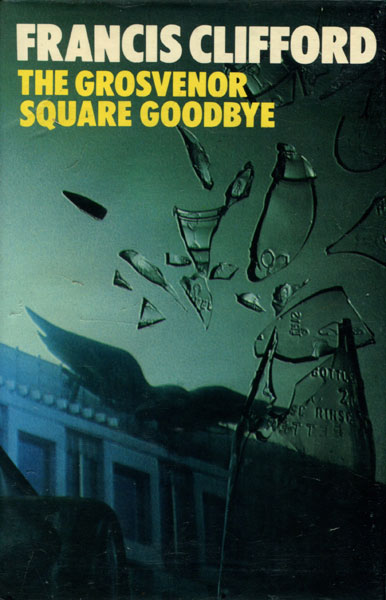 First edition. Fine in dust jacket. A gunman, holed up in a hotel, in a fashionable district in London shoots and kills a man on the street. He has two hostages in the room and doesn't seem to care who or what he kills. The shooter wanted to speak to the ambassador, who was deeply concerned that if he didn't go to meet with the man, others would be shot. In another part of town a woman is also deeply concerned because after a fight with her husband last night he'd stormed from the house, but this time, for the first time, he'd not come back. It was when she discovered that he'd taken his rifle with him that she too became afraid.