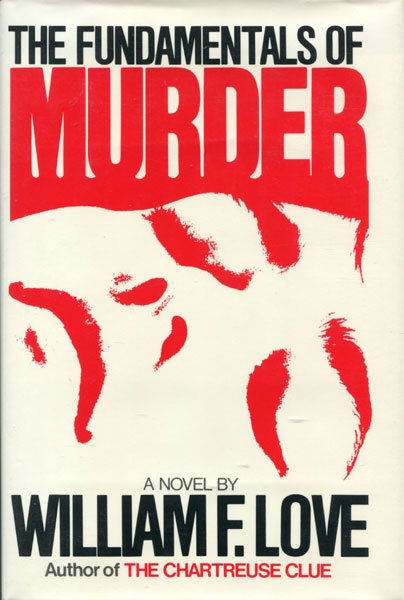 The Fundamentals Of Murder.

First edition. Inscribed. Fine in dust jacket. When the Lord sent Jerry Fanning to New York City to convert sinners, the young Oklahoma fundamentalist had no idea that he'd soon be jailed for strangling three prostitutes and a model on four successive Fridays in Times Square. Bishop Francis X Regan is convinced that the police have arrested the wrong man and sends his Special Assistant Davey Goldman out looking for clues as to the murderer's real identity.

The Case Of The Lame Canary.
by Erle Stanley. Gardner

The Brotherhood Of The Seven Kings.
by L.T. And Robert Eustace. Meade