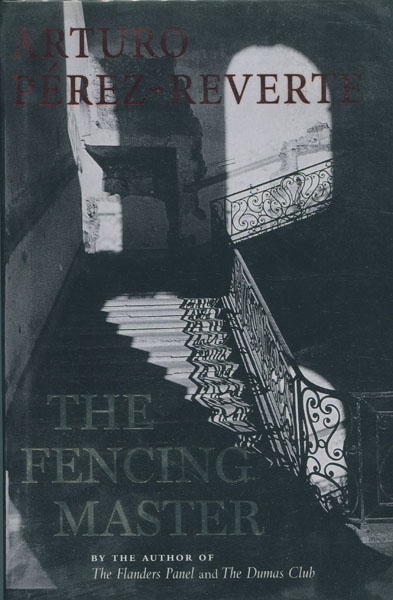 First English translation edition. Originally published in Spain. Fine in dust jacket. There's political unrest in Madrid in 1868. Fencing master, Jaime Arstarloa, is approached by the beautiful Adela de Otero, asking to be taught "the perfect thrust." Not long afterward, Adela is taken over by one of Don Jaime's aristocratic clients, Luis de Ayala. Then, Ayala is found dead, killed by the "perfect thrust" invented by Don Jaime and taught to a select few ---- including Adela! Don Jaime finds himself involved in a plot that leads to the ultimate duel.

The Borden Murders. An Annotated Bibliography.
by Robert A. Flynn