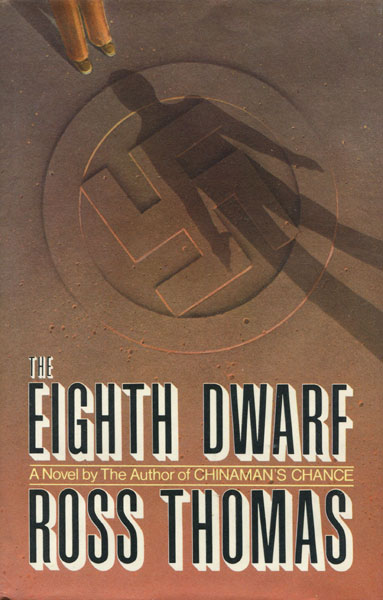 First edition. Signed by the author. Fine in dust jacket. Minor Jackson is broke when he meets Ploscaru, a dwarf, who tells Jackson that Kurt Oppenheimer's relatives would pay highly to have him found. What Ploscaru doesn't tell Jackson is that Oppenheimer is a professional killer who is being sought by the British, the Americans, and the Russians.

Q The Biography Of Desmond Llewelyn.
by Sandy. Hernu

Double Deuce.
by Robert B. Parker

The Case Of The Dancing Sandwiches. Fredric Brown …
by Fredric. Brown

The Silver Jackass.
by Frank. Gruber