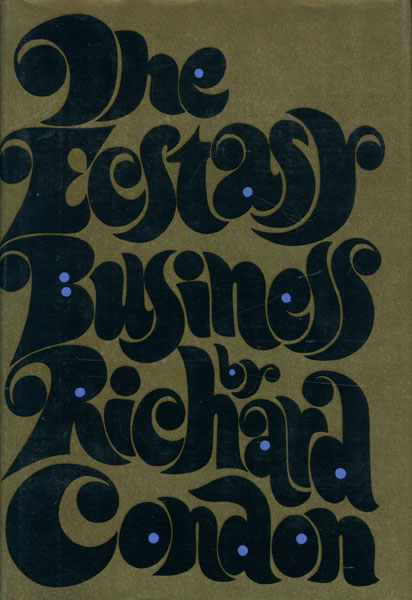 First edition. Fine in dust jacket. Tynan Bryson is the biggest draw in the history of the movies ... so big that he commands 100 percent of the gross of his latest film. But someone doesn't like Tynan and makes numerous attempts on his life, each time leaving a quotation from William Butler Yeats for him to ponder. Will Hollywood ever be the same again for him?

They Don't Make Them Like That Anymore.
by James. Leasor

The Diary Of Jack The Ripper.
by Shirley. Harrison