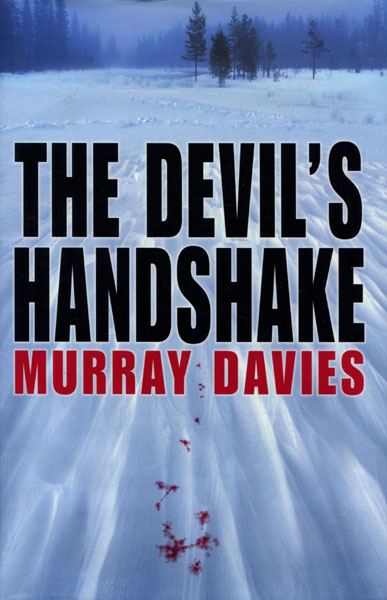 Other works by MURRAY DAVIES

First edition. Fine in dust jacket. January 1943, in the shabby attic of the SOE headquarters in Baker Street, an unloved department is given the most crucial task of its short existence....to restore the whole organization in Churchill's eyes by assassinating Adolph Hitler. A junior officer, Lusty, volunteers and is dropped into Bavaria under the pretense of a wounded German officer. In order to protect his identity, he is forced to kill a village policeman which in turn puts a ruthless detective, Jager, on his trail. He wins the confidence of Hitler's mistress which allows him to get very close to his target. Just as he is about to make the hit, a change in Allied policy scraps his plans. Hunted by Jager, pursued by the Gestapo, with his escape route across the border closing, Lusty finds himself betrayed by London.