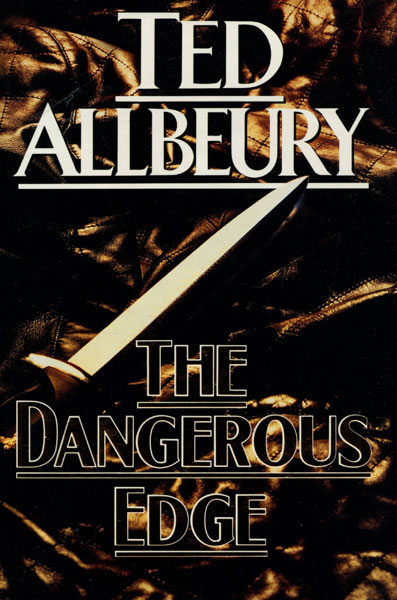 First edition. Signed by the author. Fine in dust jacket. Erich Keller becomes a prisoner of war in 1945 when Germany surrenders. He is recruited by British Intelligence to be part of a line-crossing operation into the Soviet-occupied zone of Germany. Erich struggles with his assignment but in the long run it offers him freedom from his past, because Erich is a war criminal.

The Collection.
by James. Crumley