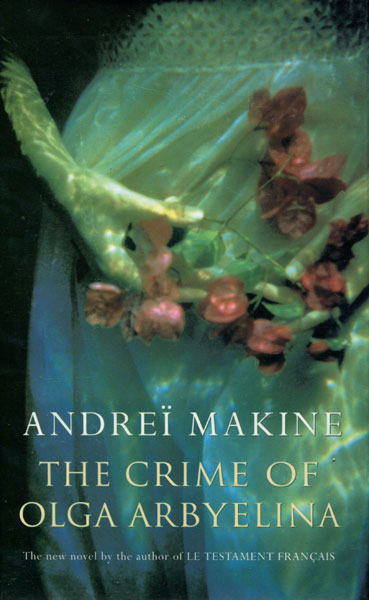 The Crime Of Olga Arbyelina.

First translated edition. Translated by Geoffrey Strachan. Very fine in dust jacket. In the year 1947, a small town outside Paris is shocked when a member of its Russian emigre community drowns and the woman who was with him, a White Russian princess named Olga Arbyelina confesses to his murder. Although Olga claims to have murdered the man, police are certain that his death was an accident. Why would Olga accuse herself of homicide? The answer gradually emerges amid Olga's memories.

The Case Of The Turning Tide
ERLE STANLEY GARDNER