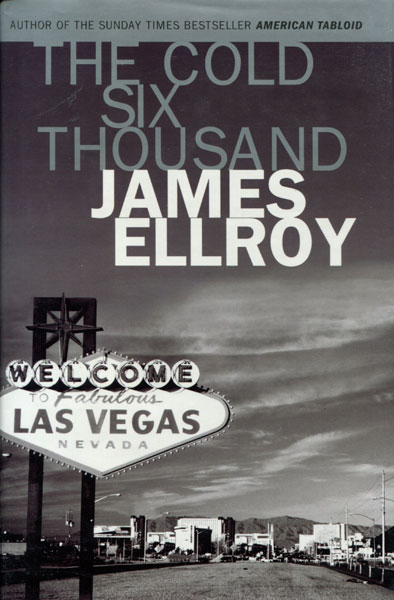 First edition. U.K. edition precedes the U.S. edition by several months. Fine in dust jacket. A young Vegas cop arrives in Dallas in 1963 with $6000.00 and no idea that he's about to plunge headlong into one of the biggest conspiracy cover-ups in history. Over the next five years a varied cast of characters become involved as the story spirals downwards into the filthy underbelly of American politics and crime.

Wings Above The Claypan.
by Arthur W. Upfield

Ben Thompson, Man With A Gun.
by Floyd Benjamin. Streeter