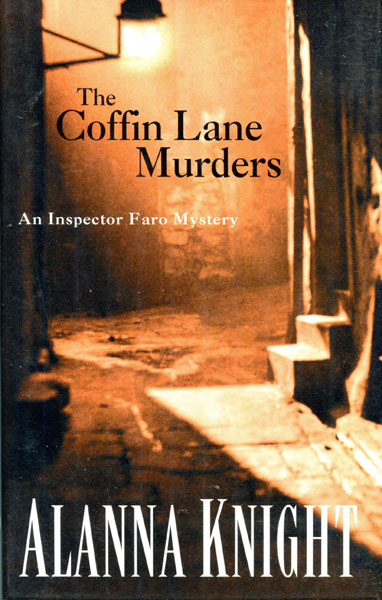 First edition. Signed. Fine in dust jacket. Inspector Faro investigates the brutal murder of a young woman. If she was mailing a letter for her boss, why would she take Coffin Lane? Questions abound until Inspector Faro is awaken two days later...a second murder has been committed in Coffin Lane.

Mission To Paris.
by Alan. Furst