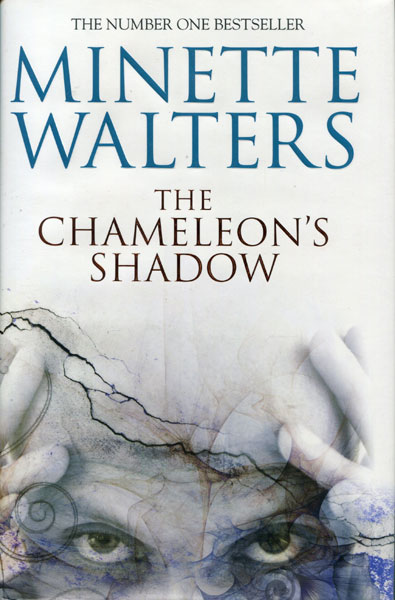 Other works by MINETTE WALTERS

First edition. Signed. Fine in dust jacket. When Lieutenant Charles Acland is flown home from Iraq with serious head injuries, he faces permanent disfigurement and an apparent change to his personality. Crippled by migraines and suspicious of his psychiatrist, he begins to display sporadic bouts of aggression, particularly against women, including his ex-fiancee who seems unable to accept that the relationship is over. His injuries prevent his return to the army; therefore, he cuts all ties with his former life and moves to London. Alone and unmonitored, he sinks into a private world of guilt and paranoid distrust until a customer annoys him in a Bermondsey pub. Out of control and prevented from killing the man, he attracts the attention of police who are investigating three murders in the Bermondsey area which seem provoked by extreme rage. Under suspicion, Acland is forced to confront the real issues behind his isolation. How much control does he have over the dark side of his personality? Do his migraines contribute to his rages and has he always been the deceiving chameleon that his ex-fiancee claims?

Violent Screen. A Critic's 13 Years On The …
STEPHEN HUNTER