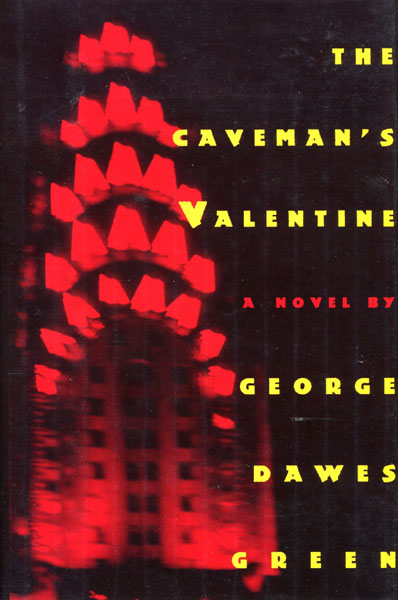 First edition. Author's first book. Fine in dust jacket. Romulus Ledbetter is a paranoid schizophrenic who makes his home in a cave in New York's Inwood Park. When Rom finds a corpse at the mouth of his cave, he is launched into action, forcing him to reconnect with society. He is quickly led into a sinister den of money, temptation, and murder ... otherwise known as civilization! Edgar Award Winner.

The Shadow Man.
by John. Lutz