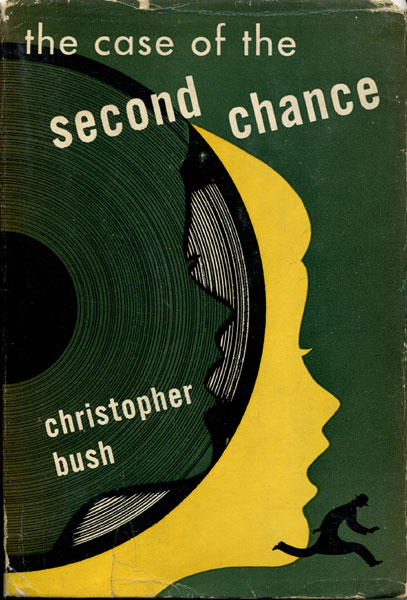 The Case Of The Second Chance

First U. S. edition. Former owner's small, neat, inked name at top of front free fly leaf, else a bright, near fine copy in rubbed dust jacket with several small nicks, chips, and closed tears to the head of spine, corners and extremities. Ludovic Travers tries to solve the murder of a noted actor/producer found murdered in his library. Several people had reasons for wanting him dead, but Travers cannot identify the killer. His second chance comes three years later when one of the suspects is seeking protection from a mysterious blackmailer. This time he does not fail.

The Monkey's Raincoat.
by Robert. Crais

Fire In The Flesh.
by David. Goodis