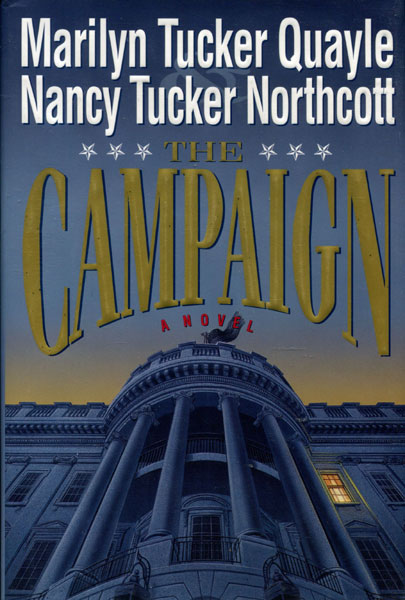 First edition. Signed by the authors. Fine in dust jacket. Quayle is the wife of former Vice President Dan Quayle, and along with Northcutt have written their second thriller. When Washington reporter Russell Frederickson is murdered while covering the Senate reelection campaign of Georgia Senator Bob Grant, Grant unexpectedly finds himself the prime suspect. As Grant, a popular conservative black Christian senator, begins his own investigation to clear his name, he uncovers a vicious smear campaign motivated by revenge and political insecurity and involving foreign conspiracies and corrupt politicians at all levels.

God Save The Child.
by Robert B. Parker